Why Are My Child's Feet Flat? 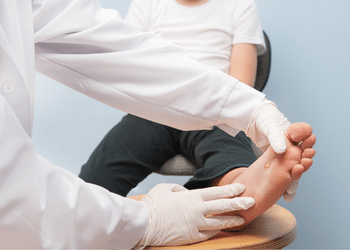 Get 40% Off Your First Wart Removal TreatmentRequest Information

Parents, and especially first-timers, can be concerned when they observe flat feet. Depending on the situation, this might not be the worry it would appear. 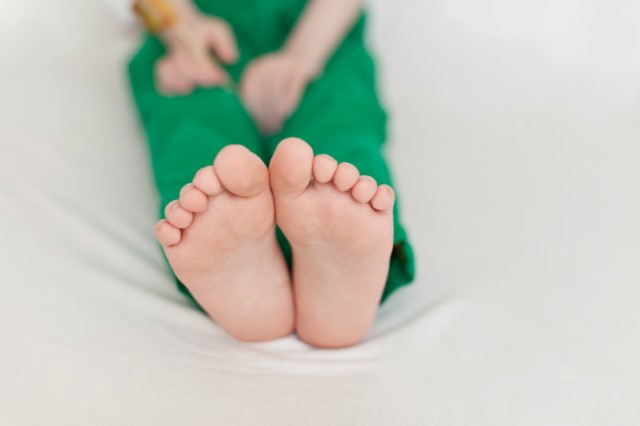 To start, pediatric foot arches are often covered with padding until a child is around three-years-old. This means you shouldn’t expect them to be observable as your son or daughter advances from “first steps” to “cruising around home at reckless speeds” seemingly overnight.

After that time, foot arches still undergo development until around eight-years-old. Until then, many children have what is known as “flexible flatfoot.” This is not a painful condition and the arches aren’t visible when your child is standing or walking. When your child doesn’t have bodyweight on his or her feet—such as when legs are dangling while he or she sits on a tall chair—the arches can be seen.

More concerning would be a case of rigid flatfoot. This is fairly rare and caused by complications with the tarsal bones in the feet. In about half of these cases, both feet are affected. Rigid flatfoot is usually associated with osseous (bone) and/or inflammatory disorders. 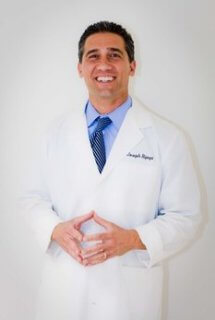